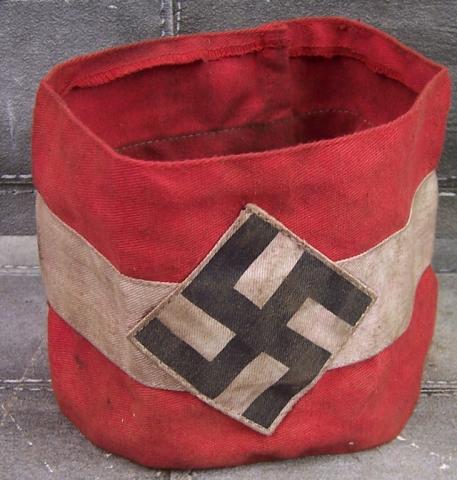 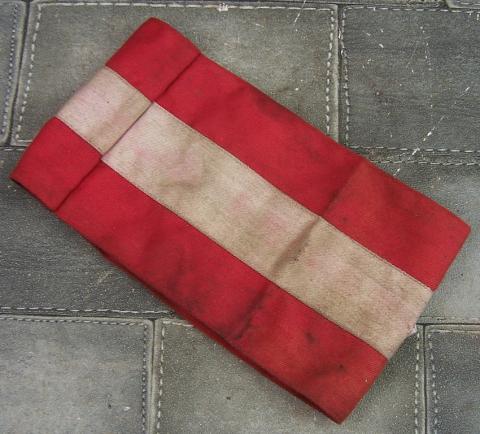 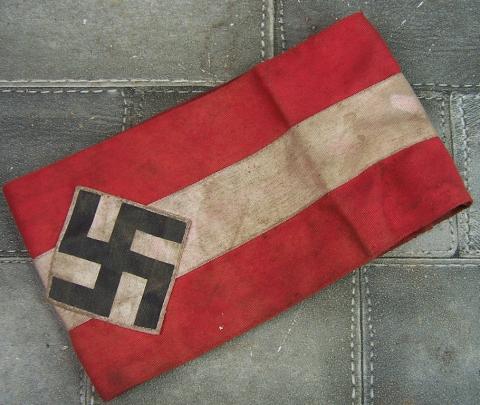 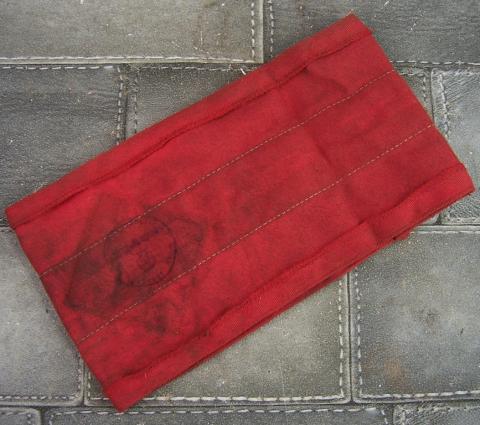 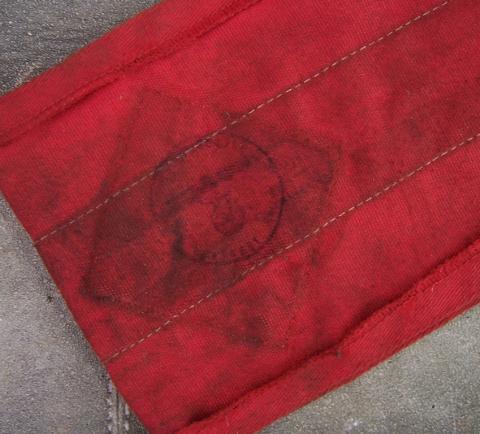 The Hitler Youth (German: Hitlerjugend [ˈhɪtlɐˌjuːɡn̩t] (About this soundlisten), often abbreviated as HJ, [haːˈjɔt] (About this soundlisten)) was the youth organisation of the Nazi Party in Germany. Its origins date back to 1922 and it received the name Hitler-Jugend, Bund deutscher Arbeiterjugend ("Hitler Youth, League of German Worker Youth") in July 1926. From 1936 until 1945, it was the sole official boys' youth organisation in Germany and it was partially a paramilitary organisation; it was composed of the Hitler Youth proper for male youths aged 14 to 18, and the German Youngsters in the Hitler Youth (Deutsches Jungvolk in der Hitler Jugend or "DJ", also "DJV") for younger boys aged 10 to 14.

With the surrender of Nazi Germany in 1945, the organisation de facto ceased to exist. On 10 October 1945, the Hitler Youth and its subordinate units were outlawed by the Allied Control Council along with other Nazi Party organisations. Under Section 86 of the Criminal Code of the Federal Republic of Germany, the Hitler Youth is an "unconstitutional organisation" and the distribution or public use of its symbols, except for educational or research purposes, is illegal.

By December 1936, Hitler Youth membership had reached over five million. That same month, membership became mandatory for Aryans under the Gesetz über die Hitlerjugend (Hitler Youth Law).This legal obligation was reaffirmed in March 1939 with the Jugenddienstpflicht (Youth Service Duty), which conscripted all German youths into the Hitler Youth—even if the parents objected. Parents who refused to allow their children to join were subject to investigation by the authorities. From then on, the vast majority of Germany's teenagers belonged to the Hitler Youth. By 1940, it had eight million members 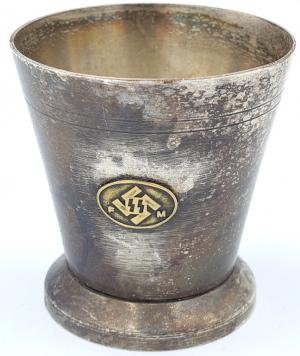 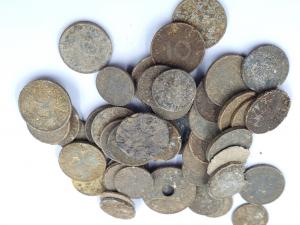 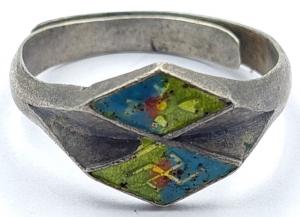