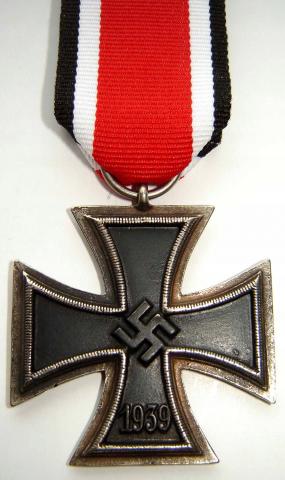 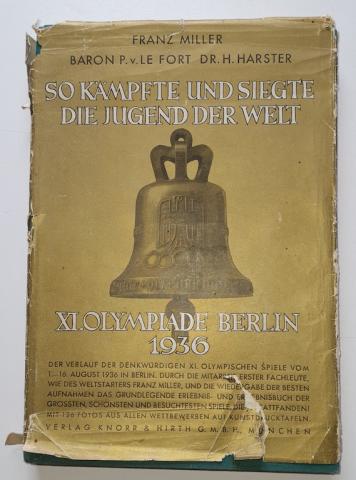 this is a VERY rare version, 100 times rarer than the blue tome 1 -2 version 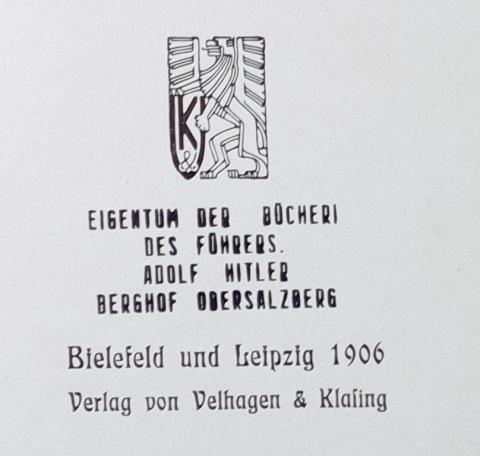 a VERY RARE book from the library of ADOLF HITLER in his house, THE BERGHOF
if have on the first page, the official stamps prooving it's provenance.
very nice book, extremely rare to find ! 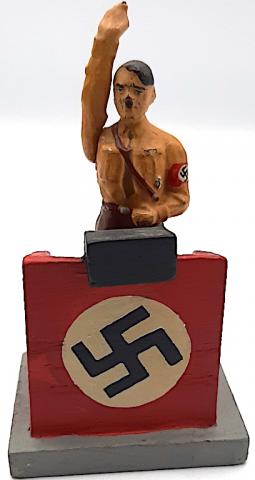 ALMOST IMPOSSIBLE TO FIND THESE DAYS !

A VERY RARE AND THE MOST WANTED WAR TOY EVER!
HITLER WITH A HEIL HITLER ARM (NOT MOVING) AND A NICE SWASTIKA PODIUM FOR SPEECH.
MADE BY ELASTOLIN IN THE 1930S 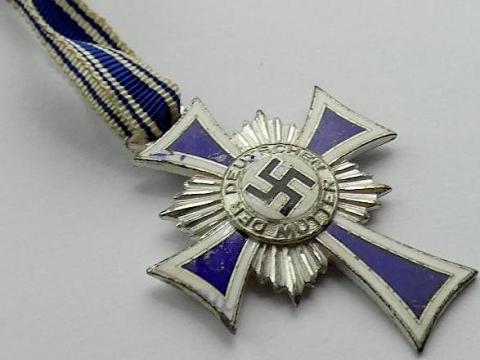 In recognition of the substantial importance a woman's role and motherhood was in support of a strong Germany,[4][7][8][9] the Cross of Honour of the German Mother was introduced by decree in Berlin on 16 December 1938 by Führer und Reichskanzler (leader and chancellor) Adolf Hitler. The preamble of the statutory decree declared:

As a visible sign of gratitude of the German nation to children-rich mothers I establish this Cross of Honour of the German Mother (Original text in German: "Als sichtbares Zeichen des Dankes des Deutschen Volkes an kinderreiche Mütter stifte ich das Ehrenkreuz der Deutschen Mutter").
The crosses were awarded annually on the second Sunday in May (Mothering Sunday or Mother's Day), but also extended to include other national annual occasions of celebration. So despite its institution in 1938, the first awards were rendered in May 1939.

The Cross of Honour of the German Mother (German: Ehrenkreuz der Deutschen Mutter), referred to colloquially as the Mutterehrenkreuz (Mother's Cross of Honour) or simply Mutterkreuz (Mother's Cross), was a state decoration conferred by the government of the German Reich[1][2] to honour a Reichsdeutsche German mother for exceptional merit to the German nation.[2][3][4] Eligibility later extended to include Volksdeutsche (ethnic German) mothers from, for example, Austria and Sudetenland, that had earlier been incorporated into the German Reich.

The decoration was conferred from 1939 until 1945[5] in three classes: bronze, silver, and gold, to Reichsdeutsche mothers who exhibited probity, exemplary motherhood, and who conceived and raised at least four or more children in the role of a parent. A similar practice, that continues to this present day, was already established in France since 1920, by conferring the Médaille de la Famille française (Medal of the French Family), a tribute to the French mother who raised several children in an appropriate way. 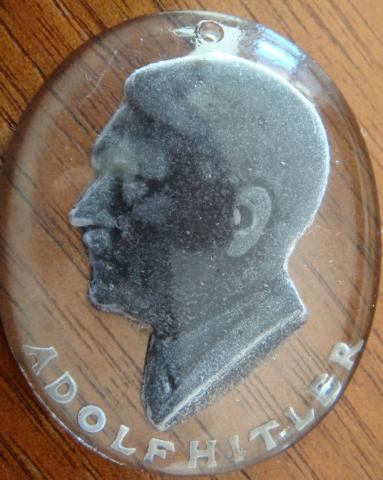 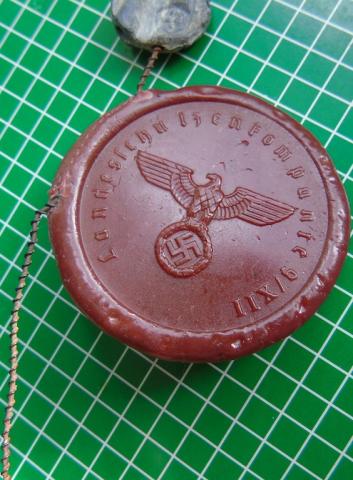 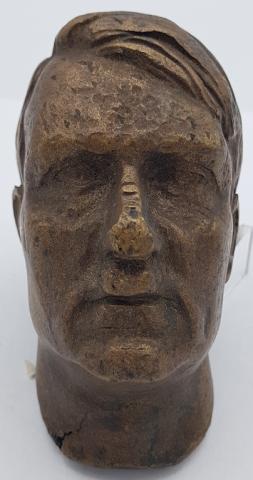 AMAZING FOR A DISPLAY ! 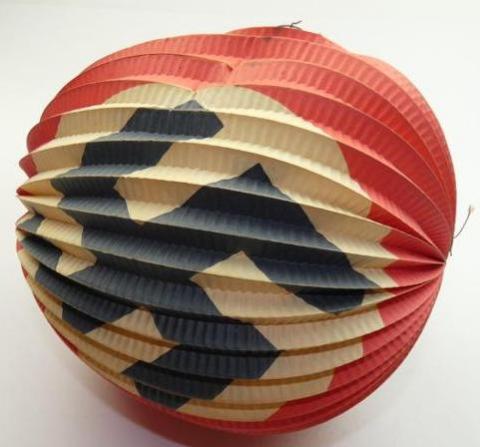 VERY RARE TO FIND, A LITTLE BROKEN BUT IT'S ON THE TOP SO ONCE IN A DISPLAY, WE DONT SEE IT.

THIS IS A LAMPION USED ON NSDAP EVENTS, AS IT'S VERY FRAGILE, ALMOST A FEW SURVIVE SO IT'S EXTREMELY RARE TO FIND!