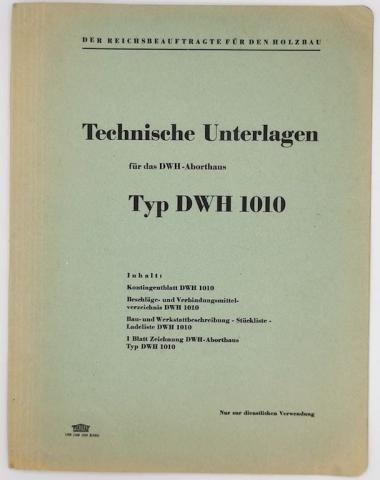 WOW THIS IS A UNIQUE PIECE, LIFETIME OPPORTUNITY!

IT'S A SS SECRET FOLDER WITH SOME PAGES AND PLANS ABOUT THE CONSTRUCTION OF A SPECIFIC PART OF CONCENTRATION CAMP BARAKS.

ALSO A PAPER FROM THE WAFFEN SS.

THIS COULD HAVE BEEN IN THE HANDS OF SS-Obersturmbannfuhrer Rudolf Hess, WHO WAS THE CAMP RESPONSIBLE AT THIS PERIOD...

THIS IS A MUSEUM PIECE, IMPORTANT HISTORICAL ARTIFACT DIRECTLY RELATED TO THE HOLOCAUST - SHOA 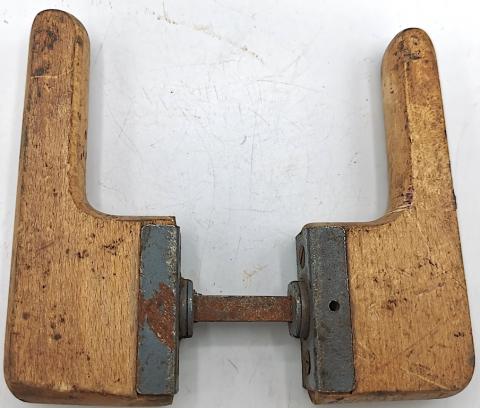 a contact of mine in Krakow have a company that renovated houses and industrial buildings.
he had a contrat in the 90s to change some barbed wire in birkenau when they made some replacements.

i asked him then to try to get some parts and he did. i got some barbed wire and some porcelain fences (listed) AND SOME RANDOM STUFF THAT HE WAS ABLE TO PICKED UP
THIS WAS PART OF.
IT WAS IN TRASH FROM A BARAK THAT THEY DEMOLISHED IN BIRKENAU 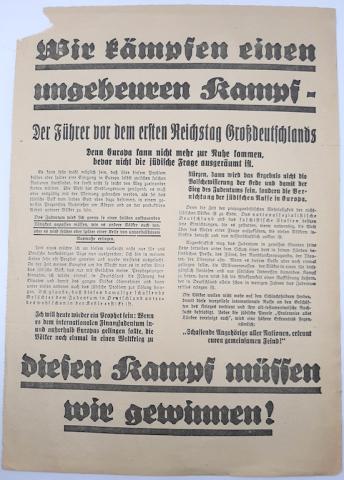 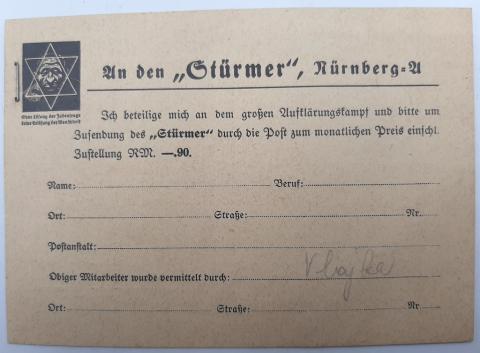 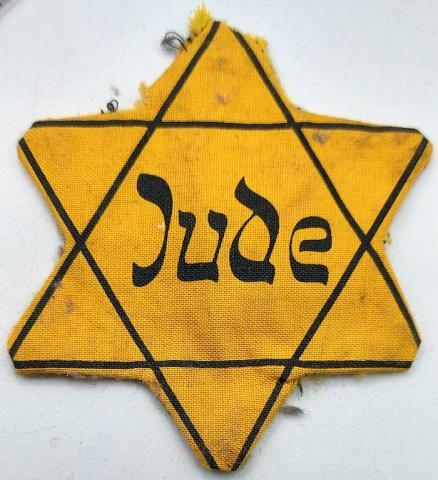 GETTING IMPOSSIBLE TO FIND, SEE LAST PHOTOS OF SOME STARS THAT ENDED IN AUCTION april 2021...
prices are getting CRAZY ! great investment !

SO TAKE THIS CHANCE... 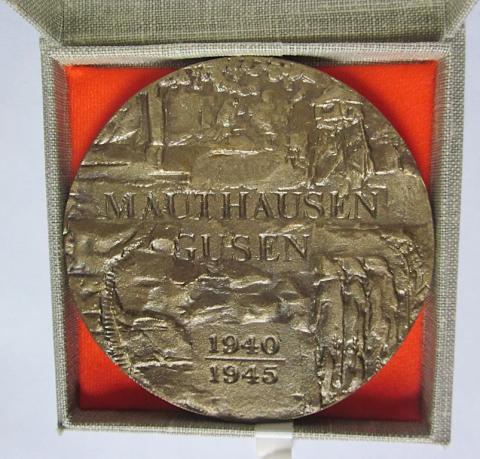 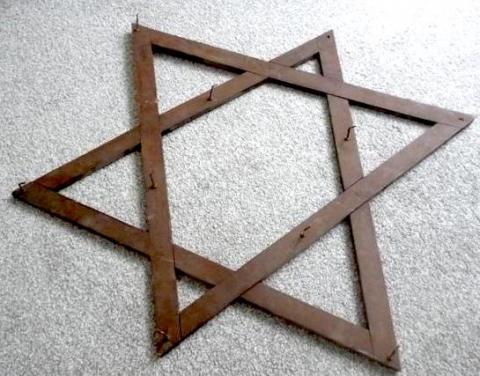 FROM THE CONCENTRATION CAMP OR THE GHETTO TEREZIN ( Theresienstadt ) WOODEN HANGER IN THE SHAPE OF A STAR OF DAVID
ON IT, A NAMED IS WRITTEN AS LONG AS THE NAME OF THE CAMP - GHETTO : Theresienstadt

OWNED BY A JEWISH FOR SURE DURING THE GHETTO TIME (BEFORE IT BECAME A CAMP).

Theresienstadt (Czech: [ˈtɛrɛziːn] (About this soundlisten)) was a hybrid concentration camp and ghetto established by the SS during World War II in the fortress town Terezín, located in the Protectorate of Bohemia and Moravia (a German-occupied region of Czechoslovakia). Theresienstadt served two main purposes: it was simultaneously a waystation to the extermination camps, and a "retirement settlement" for elderly and prominent Jews to mislead their communities about the Final Solution. Its conditions were deliberately engineered to hasten the death of its prisoners, and the ghetto also served a propaganda role. Unlike other ghettos, the exploitation of forced labor was not economically significant.

The ghetto was established by the transportation of Czech Jews in November 1941. The first German and Austrian Jews arrived in June 1942; Dutch and Danish Jews came at the beginning in 1943, and prisoners of a wide variety of nationalities were sent to Theresienstadt in the last months of the war. About 33,000 people died at Theresienstadt, mostly from malnutrition and disease. More than 88,000 people were held there for months or years before being deported to extermination camps and other killing sites; the Jewish self-administration's role in choosing those to be deported has attracted significant controversy. Including 4,000 of the deportees who survived, the total number of survivors was around 23,000.

Theresienstadt was known for its relatively rich cultural life, including concerts, lectures, and clandestine education for children. The fact that it was governed by a Jewish self-administration as well as the large number of "prominent" Jews imprisoned there facilitated the flourishing of cultural life. This spiritual legacy has attracted the attention of scholars and sparked interest in the ghetto. In the postwar period, a few of the SS perpetrators and Czech guards were put on trial, but the ghetto was generally forgotten by the Soviet authorities. The Terezín Ghetto Museum is visited by 250,000 people each year.

Outstanding 100% original anti-Semitic "Juden unerwünscht" enameled metal sign used to dissuade the Jews from entering places during the Third Reich. This metal sign is large and heavy and the enamel is almost all intact. Minor damage to the edges, and shows a Swastika and the phrase "Juden unerwünscht" (Jews unwelcome).
Metal plaques and signs like this one and many other variations could be found all over the Third Reich banning the entrance of the Jews to shops and other public places. It was a powerful anti-Semitic tool used during the Third Reich period against the Jews.
These plaques are very rare to find since most of them were destroyed after the end of the war.

Exact same example is shown in the book "A Glimpse of Evil". see photos