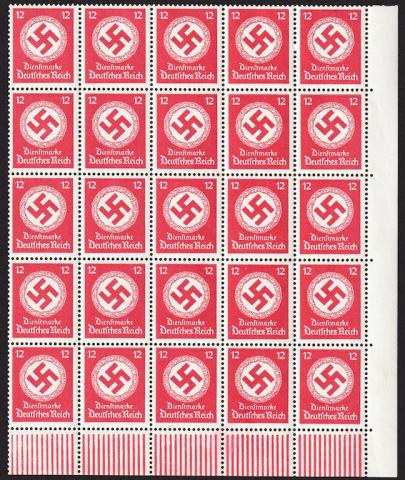 this plate is a part of a dashboard train 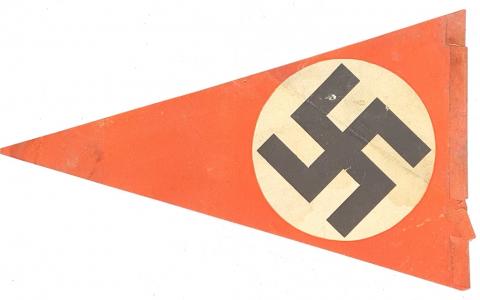 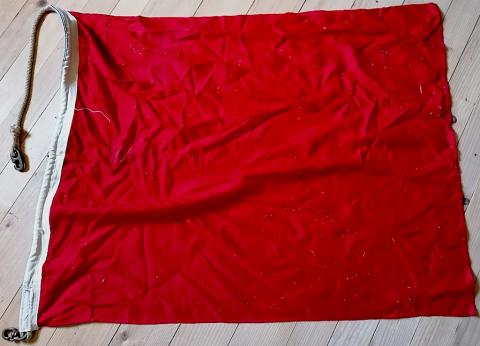 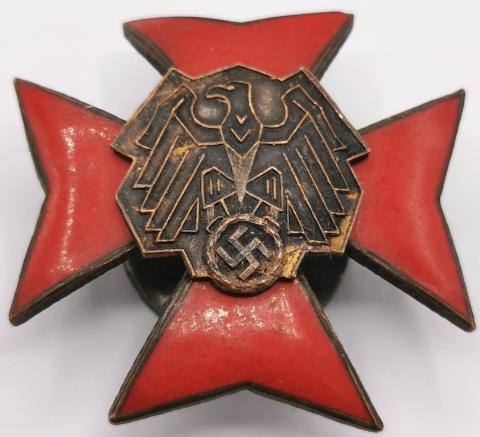 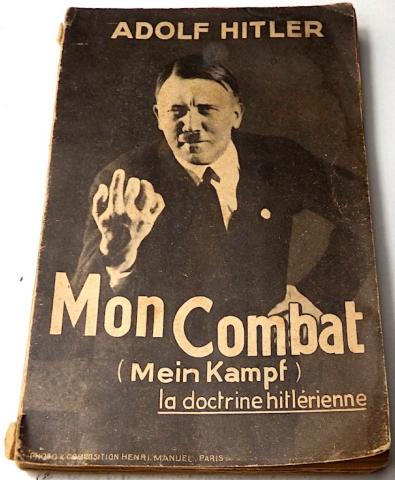 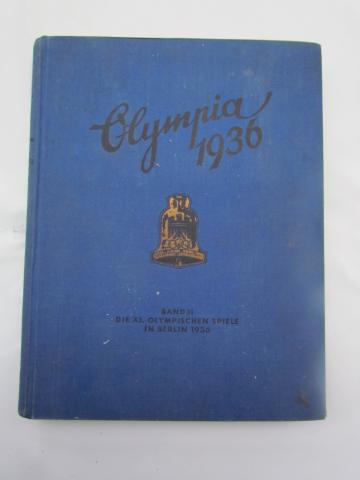 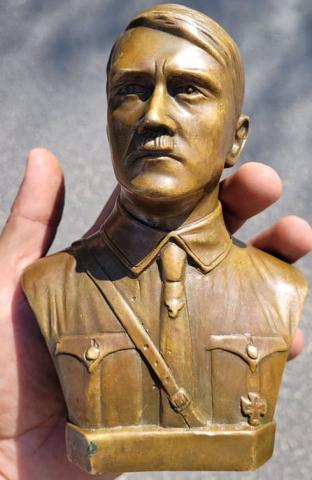 nice for a centerpiece display ! 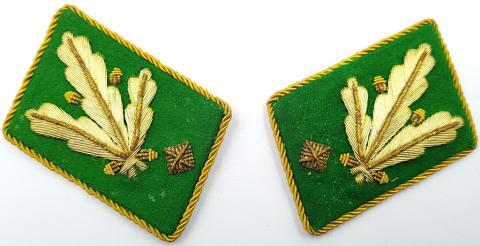