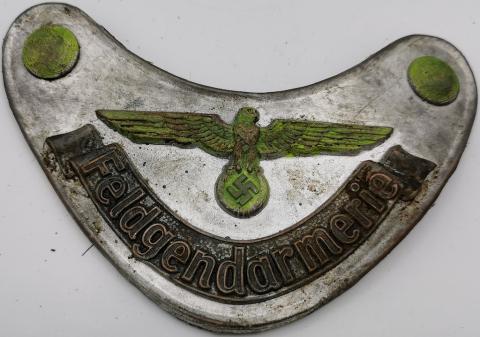 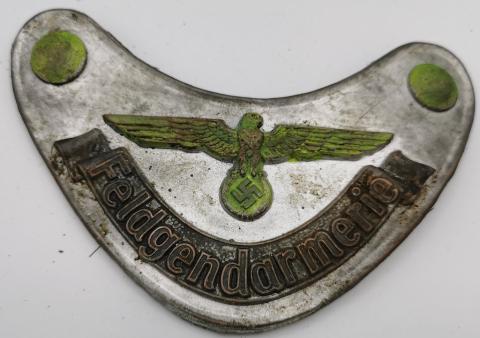 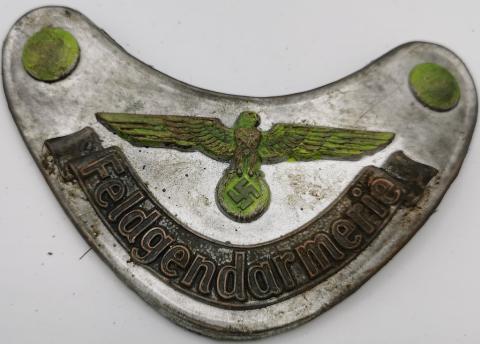 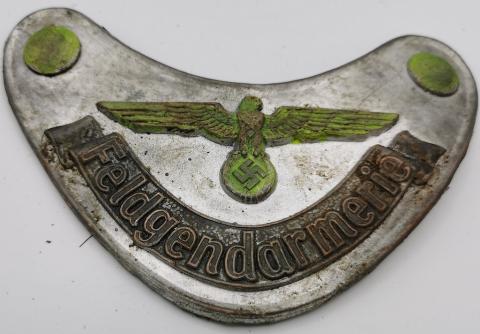 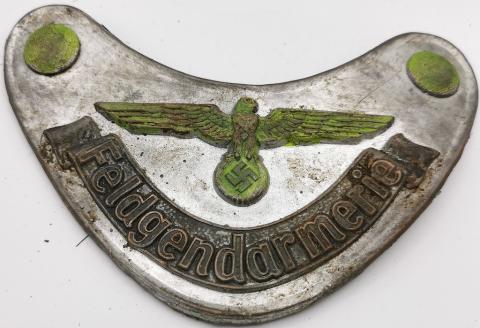 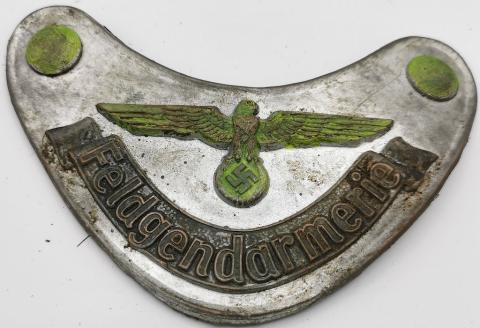 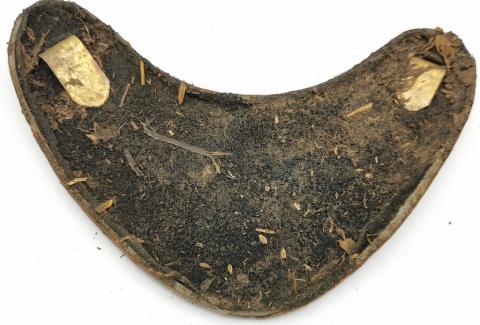 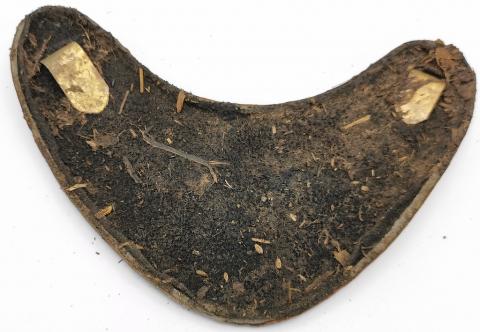 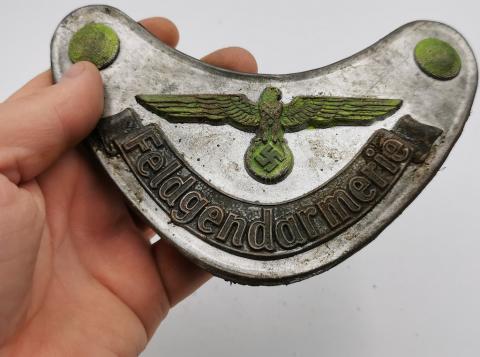 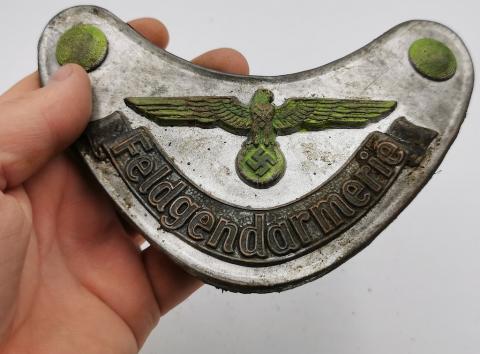 All prospective candidates served at a Feldgendarmerie command after the first term of examinations. Courses lasted one year and failure rates were high: in 1935 only 89 soldiers graduated from an initial intake of 219 candidates. Feldgendarmerie were employed within army divisions and as self-contained units under the command of an army corps. They often worked in close cooperation with the Geheime Feldpolizei (English: Secret Field Police), district commanders and SS and Police Leaders.

Feldgendarmerie units were generally given occupation duties in territories directly under the control of the Wehrmacht. Their duties policing the areas behind the front lines ranged from straightforward traffic control and population control to suppression and execution of partisans and the apprehension of enemy stragglers.

When combat units moved forward out of a region, the Feldgendarmerie role would formally end as control was then transferred to occupation authorities under the control of the Nazi Party and SS. But Feldgendarmerie units are known to have assisted the SS in committing war crimes in occupied areas. Author Antony Beevor explores some well-documented cases of their participation in his book Stalingrad. Also, Felgendarmerie units took active part in Jew hunting operations, including in Western Europe.

But by 1943 as the tide of war changed for Nazi Germany, the Feldgendarmerie were given the task of maintaining discipline in the Wehrmacht. Many ordinary soldiers deemed to be deserters were summarily executed by Feldgendarmerie units. This earned them the pejorative Kettenhunde (English: chained dogs) after the gorget they wore with their uniforms. The arbitrary and brutal policing of soldiers gave them the other nickname Heldenklauer (English: hero-snatcher) because they screened refugees and hospital transports for potential deserters with orders to kill suspected malingerers. Rear-echelon personnel would also be checked for passes that permitted them to be away from the front 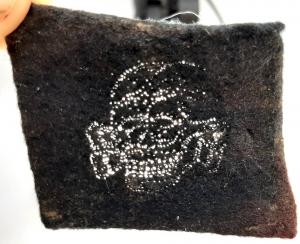 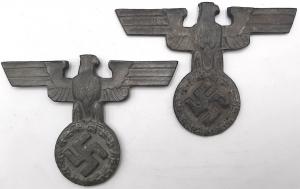 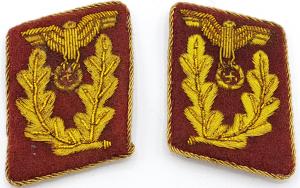