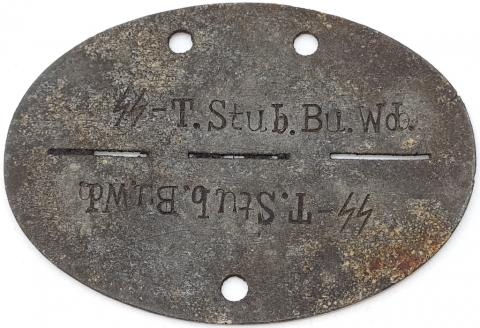 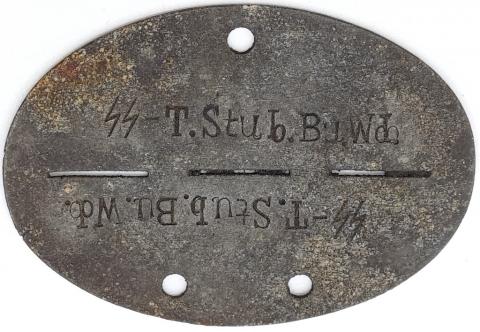 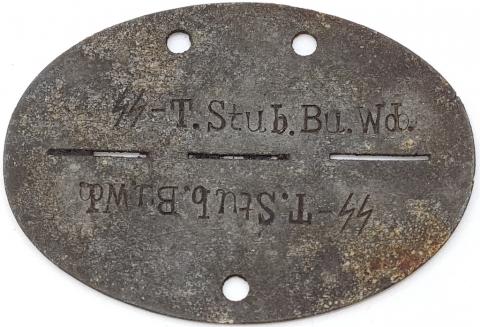 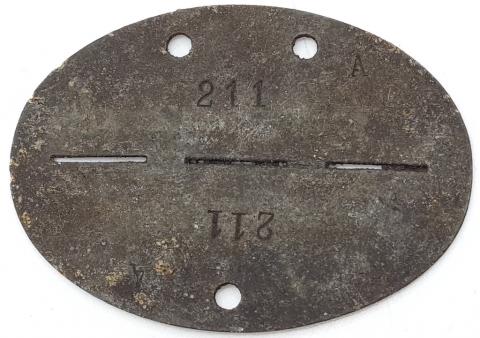 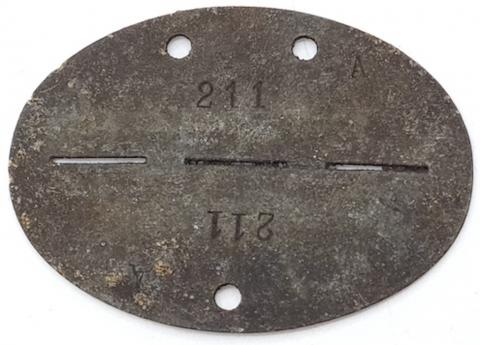 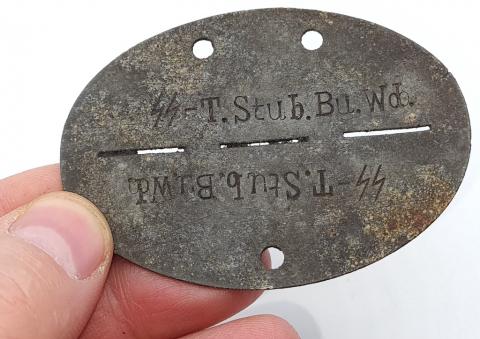 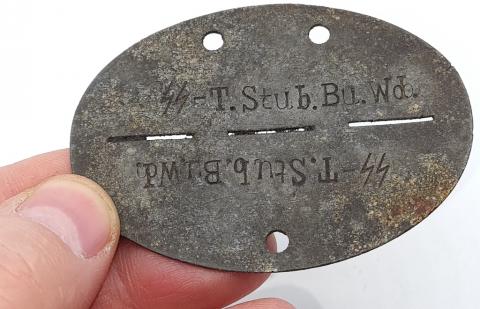 A VERY RARE WAFFEN SS CAMP GUARD DOGTAG, FOUND 25 YEARS AGO IN THE AREA OF THE CAMP.
VERY WELL PRESERVED, A NICE HOLOCAUST PIECE OF HISTORY

Buchenwald was a Nazi concentration camp established on Ettersberg hill near Weimar, Germany, in July 1937. It was one of the first and the largest of the concentration camps within Germany's 1937 borders. Many actual or suspected communists were among the first internees.

Prisoners came from all over Europe and the Soviet Union—Jews, Poles and other Slavs, the mentally ill and physically disabled, political prisoners, Romani people, Freemasons, and prisoners of war. There were also ordinary criminals and sexual "deviants". All prisoners worked primarily as forced labor in local armaments factories. The insufficient food and poor conditions, as well as deliberate executions, led to 56,545 deaths at Buchenwald of the 280,000 prisoners who passed through the camp and its 139 subcamps.[1] The camp gained notoriety when it was liberated by the United States Army in April 1945; Allied commander Dwight D. Eisenhower visited one of its subcamps.

From August 1945 to March 1950, the camp was used by the Soviet occupation authorities as an internment camp, NKVD special camp Nr. 2, where 28,455 prisoners were held and 7,113 of whom died. Today the remains of Buchenwald serve as a memorial and permanent exhibition and museum. 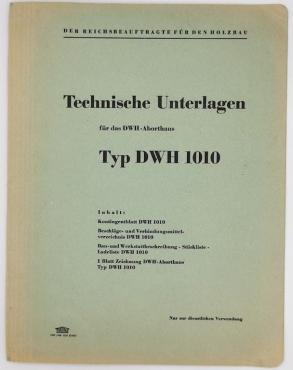 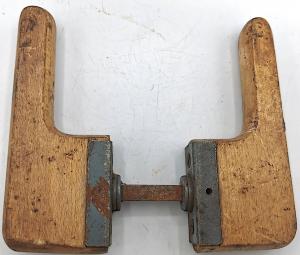 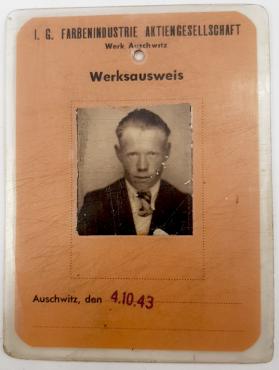 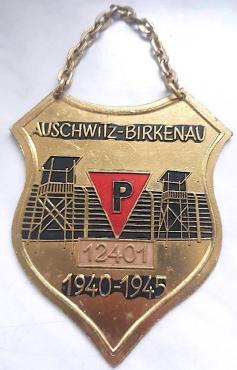